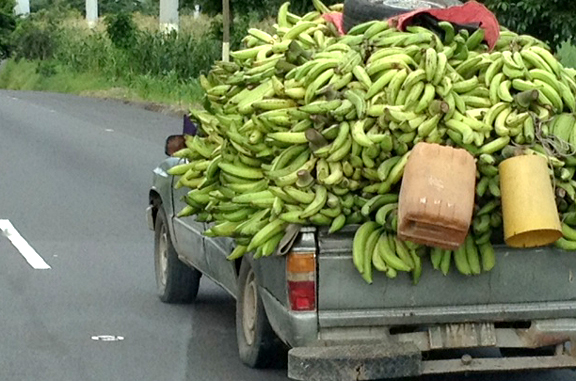 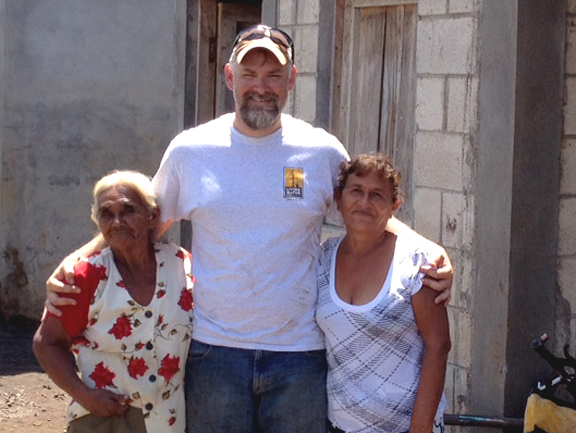 Brazen, quick-witted and honest, Ric Rosser is as Texas as Texas gets.
He has to be. When he’s not on the ranch running livestock, hunting game or fishing, Rosser is the imaginative culinary mastermind who makes his nearly 50 Saltgrass Steak House locations across five states consistently exceptional — no matter which you visit. In short, he’s a tough guy with an affinity for fine cuisine.

But ask the lanky Texan about a three year-old Guatemalan child named Wilson, and you’re bound to see a different side of him. Given a week’s respite from his duties with Saltgrass, Rosser hooked up with a friend of his from a group called Living Water International, which provides clean drinking water in impoverished third-world communities around the world. 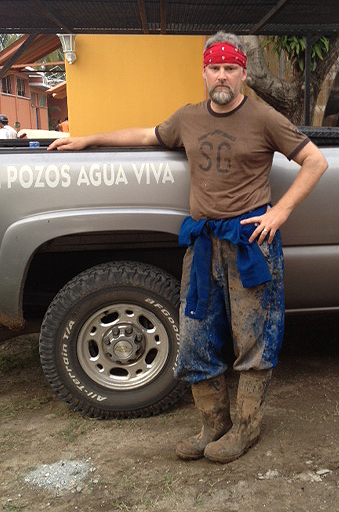 Together, Rosser and 11 others spent seven days in a town of less than 300 people, 45 minutes from Champerico, Guatemala, digging wells for a community that previously had no access to clean water.

“I’d seen poverty before, but this was bad,” said Rosser. “You see things that you just can’t un-see. It’s life changing. It’s still hard not to get choked up about it.”

Wearing thick rubber boots and overalls in sweltering, sticky and dirt-speckled sunshine, Rosser’s official task was manning a shovel in a mud-soaked hole.

But it was his experiences with children in the village that will be forever housed in his soul. In one instance, parents brought their seven year-old daughter to the crew of Americans to examine her ankle. It was split open and blood-soaked from getting caught in a bicycle chain more than two weeks earlier.

“It hadn’t been cleaned in 15 days,” Rosser said. “We spent 90 minutes scrubbing her leg to blood-curdling screams. We had to take turns because we just couldn’t handle it. You can’t un-hear that scream.” 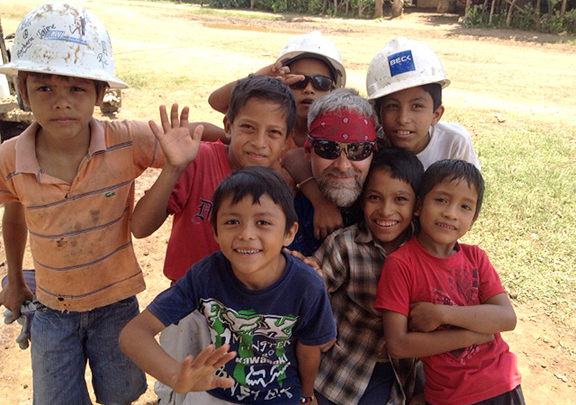 Another child — three year-old Wilson — had eyes that shone blood red from gnats laying their eggs against his tear ducts. It’s a common problem among children in the village. The crew treated a man’s cut hand with hydrogen peroxide and “his whole hand bubbled up, because that’s how dirty it was,” he says.

For seven days, Rosser and company worked and in the end, accomplished their mission. For the first time, residents of the tiny village had clean drinking water at their fingertips.

“It’s funny because we talk about how bad we think they have it,” Rosser says. “Those folks are always smiling. We have big cars and we’re running around for this and that, and then there’s a man named Walter in Guatemala whose family has a bike, a motorcycle, a thatched-roof house … and they’re all smiling.”

Always the chef, Rosser paid special attention to the cuisine of the region. He gained enlightenment from the fresh goods at his fingertips. “The salsa, the fruit, it’s everywhere,” he said.

“There are mango orchards, papaya, wood forests, black berry fields, sugar cane everywhere. It was cool. They grow the sweet cucumber – it’s like nothing we’ve ever seen. They make it with lime juice, cayenne pepper or chili powder and give it to kids for lunch.” 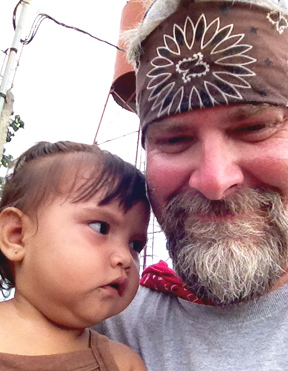 Rosser has been back from his journey for a few weeks now, and while he’s re-acclimated himself to a daily routine that doesn’t involve wild pigs roaming his front yard and occasional gunfire overhead, he wouldn’t hesitate to go back.

“I think it’s important to go abroad,” he added. “There’s something about not being comfortable for seven days and helping people. Bringing water was the easy part.

“The bigger deal is you brought hope to a  community that might not have had it otherwise. That’s pretty cool.”

One thought on “‘Well Done’ means more to Texas chef”