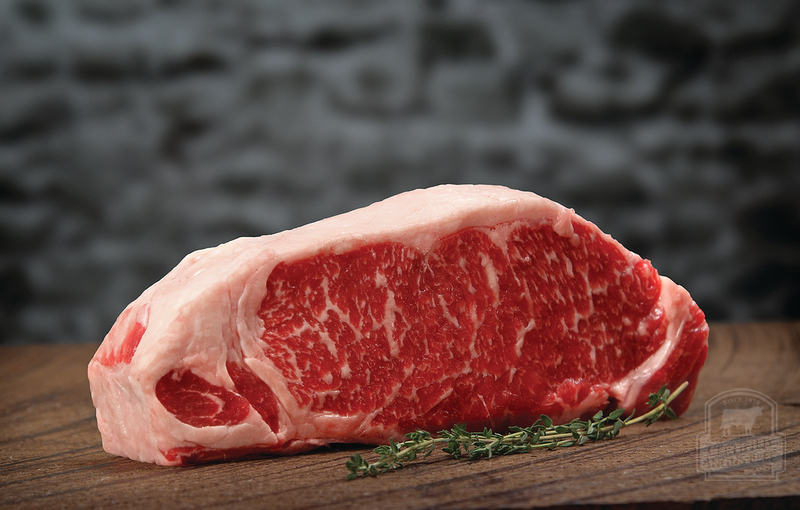 The word “tender” is tossed around an awful lot in the food world, particularly as it pertains to beef. But unlike it’s closely linked brethren of subjective descriptors, like “succulent,” “appetizing,” or “flavorful”, did you know “tender” is actually a quantifiable attribute with force? True story. 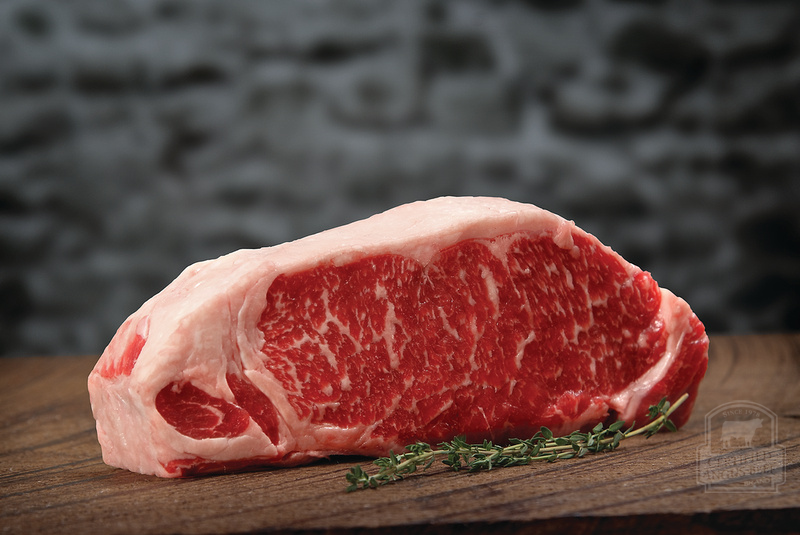 Follow along, prospective meat scientists. Tenderness, you  see, isn’t just this mythical attribute. It’s a real thing. And for all the menu marketing hype that may surround it, the term “tenderness” simply boils down to the amount of force needed to bite through a piece of meat.

That tenderness is dependent upon a number of factors, including age, amount of marbling in the meat, breed of animal, and even the specific muscle portion of the cut you’re testing. But how does one go about objectively measuring this?

Essentially, this is a machine that mimics a human bite, and measures the force needed to cut through whatever meat sample is being tested. 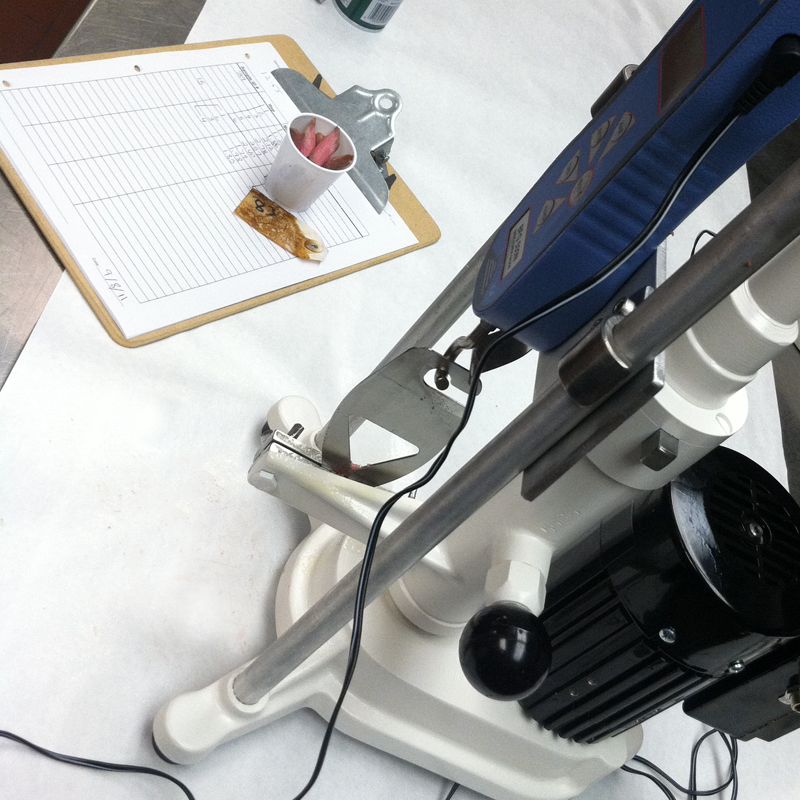 To achieve this, super science mode kicks in, and meat experts set off isolating groups of specific muscle fibers and cooking test subjects to a certain temperature to ensure consistency when they compile final results. For most of us non-meat doctors, this is about the time our minds drift something less complicated, like whether to add sweet or dill pickles on our burgers.

Fortunately, meat scientist Diana Clark recognizes this, and is more than willing to boil those findings down in an easily digestible manner. Clark will say that, while the top two most tender cuts are widely agreed upon, there are conflicting opinions on what follows.

And those top two cuts? Tenderloin and flat iron. Beyond that, she says the jury is still out — at least in terms of palatable difference in tenderness.

Internally, the meat scientists behind the madness of the Certified Angus Beef ® brand rank the ribeye cap — or spinalis — as No. 3, followed by the chuck flap at No. 4 and teres major at 5.

Suffice it to say, anything in that region is going to be really tender.

Truly, there is more to beef than just tenderness, but that’s certainly a good starting point on the way to a good eating experience. So the next time you bite into a steak and notice its tenderness, somewhere there’s a meat scientist out there who can tell you exactly how tender it really is.