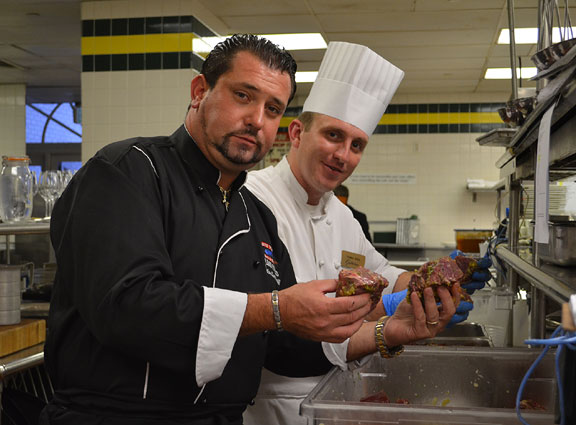 A great chef starts with the calling. His heart knows before his head what his hands enjoy. Chef Livio Ferigo is a Bermuda legend, 20 years after coming here from his native village in northern Italy. He grew up as helper and understudy to his mom in putting three meals a day on the family table. That was until 11 years of age when he began training at the side of a hotel chef in Cortina d’Ampezzo.

“I always chose to work in an environment of very high standards, alongside respected head chefs,” he says. Going on to train at some of Italy’s most prestigious restaurants, it became more and more clear: “Being the best chef means your heart is in the work of your hands.”

More recently, he published a cookbook inspired by those roots. Though he did not grow up very near the Mediterranean, Chef Ferigo decided to find his way out there somewhere, beyond the sea. Bermuda is far out in another sea, and yet a hot vacation spot for 360,000 tourists each year, most coming in on cruise ships. 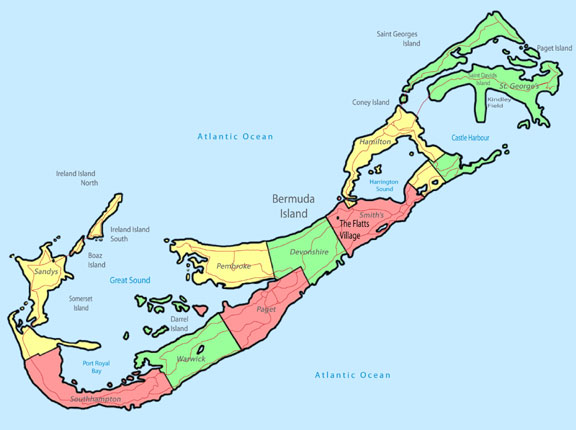 Located 650 miles off North Carolina in the Sargasso Sea, nobody comes to Bermuda by accident. And after dining at Ferigo’s Bone Fish Bar & Grill or Café Amici Ristorante, they want to come back. There’s fresh local seafood infused with Italian cuisine, along with pasta, pizza and tempting desserts. But first and foremost, in this hot spot just off the west hook of the Royal Navy Dock, there’s something more American in essence.

“Mesquite smoked brisket is our biggest seller,” the executive chef says. “We do it in salads; we do it in sandwiches; we also do chicken, we do St. Louis pork ribs, and we do steaks.”

In his early career, he lived and worked in Florida for a year, but Ferigo went home to Bermuda to marry and start his own business at 24. The U.S. influence was minimal until 2007, when he signed on for a Certified Angus Beef ® brand tour of a Texas ranch, feedlot and packing plant.

“We talked to the cowboys, and it really changed my mind. Then I saw how you do American cuisine and foods with that same heart,” Ferigo says. 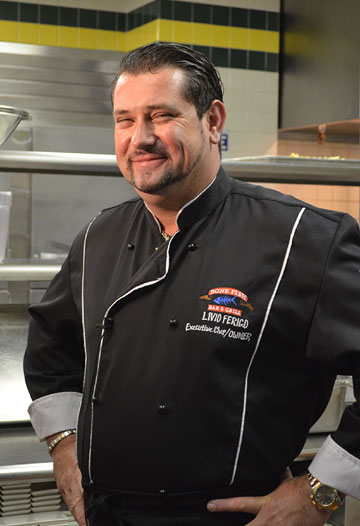 The U.S. beef brand has become near and dear to his heart, and to the many happy customers who enjoy the creative cookery at Bermuda’s Bone Fish. “It’s very large, but cozy here, and we serve 500 people a day with entertainment and theme nights,” Ferigo says. “It’s very fun, and a lot of our biggest customers are Americans. This is a tax-free island, so we see a lot of business people as well.” Some say a place catering to the revolving door of cruise-ship revelers can cut corners because there will always be new customers. Forget that if you want to succeed, Ferigo says. “Coming to Bermuda is expensive, so when people come here, they expect such a great meal—they expect to leave happy,” he says. “We have to produce something they will remember and tell others it is worth the price.”

There are perhaps 65,000 permanent residents, “really, a small place,” Ferigo says. “Your name is out there, so if you do a good job, people will know and will suggest that their guests come to you. After 20 years, I would say that we are one of the busiest restaurants on the island.”

Beef quality must fit the reputation.
“We get the briskets, ribeyes, tenderloins and burgers and print the brand on the menu. People know what they want,” he says. The chef tradition continues with young apprentices working alongside the pro. “I say to my students here, when you cook you’ve got to have heart. I put love into it and that’s why my food tastes good. But if you don’t have that feeling in the heart, then maybe it’s not the job for you,” Ferigo says.

3 thoughts on “From the heart”