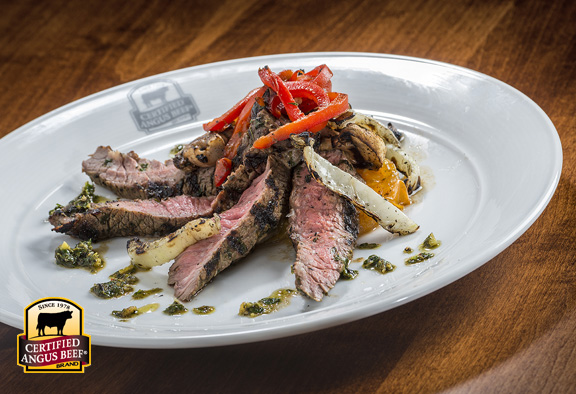 I say “meet” because I’m working under the assumption that you’ve never met Chuck. Not many have, as a matter of fact.You can find him in the meat case at some grocery stores. Maybe even in the cooler at your favorite restaurant. And if you treat him well, Chuck Denver can be your best friend.

Chuck Denver is a steak — a seldom-used, under-appreciated cut that often finds its way into hamburger meat. But if done right, you can create an eating experience that’ll rival the most enjoyable cuts on any menu. For chefs, the Chuck Denver represents an entirely new category of steaks — underutilized, moderately-priced and crazy delicious. These steaks are packed with flavor on their own, but also perform well with marinades and rubs.

Recently, a group of chefs from across the U.S. and Canada visited the Certified Angus Beef ® Education & Culinary Center, where they were charged with creating menu dishes around these types of steaks — specifically the coulotte, tri-tip, flat iron and chuck Denver. They were given only these raw cuts of beef, a selection of vegetables, pastas and spices, and a kitchen stocked with every toy imaginable.

Here is where these great culinary minds landed: 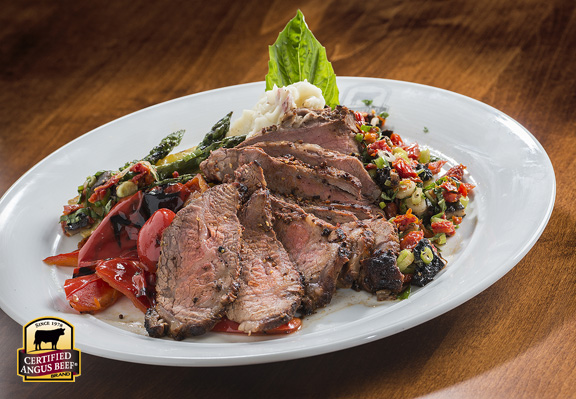 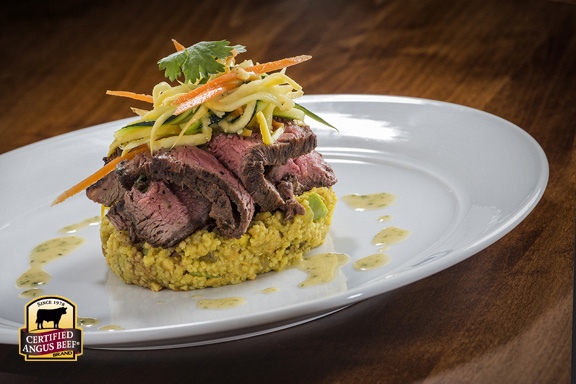 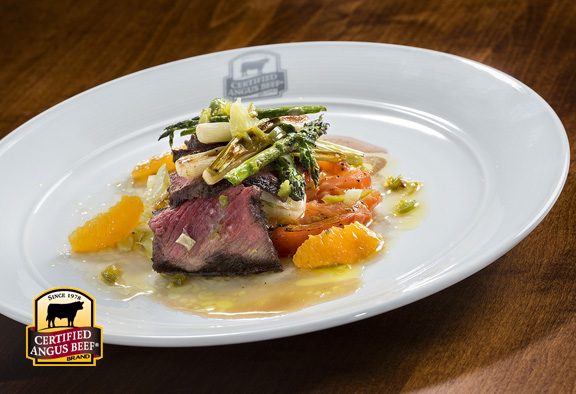 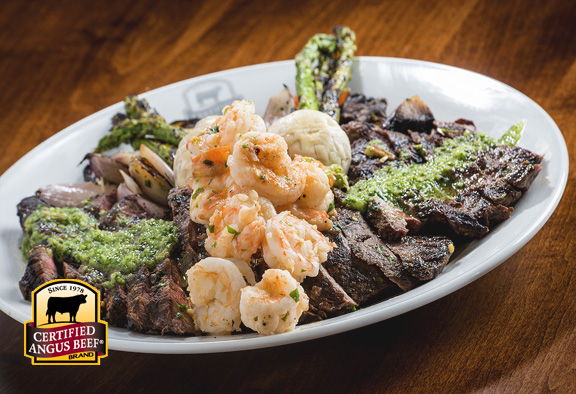