This post was written by Certified Angus Beef ® brand friend, Liz DeBoer. She makes her home in California and took a road trip to L.A. for this story. 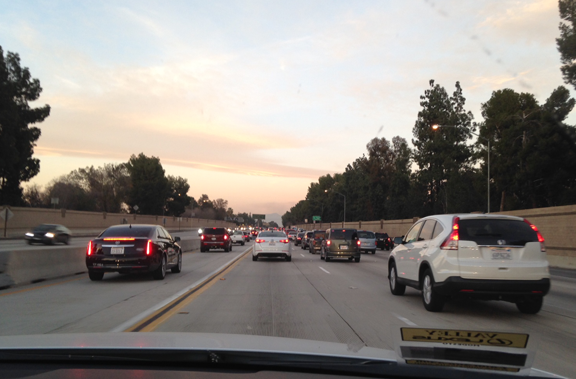 On any typical evening, I can be found perusing my TV’s food channels looking for a cooking show or competition that will keep me enthralled for say, 60 minutes. I’ll admit, quite unabashedly, that I’m 100% addicted to food TV and, of course, the celebrity chefs who star in the shows. 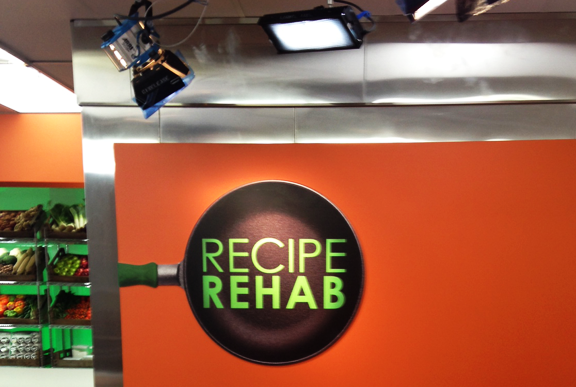 When folks from the Certified Angus Beef ® brand called and asked if I would be interested in helping them with a small project on a food television show called Recipe Rehab, I jumped at the chance! I made the five-hour drive down to Los Angeles that very day and was ready to be starstruck and amazed by the glitz and glamour of food television! And in person no less, none of this watching from my couch nonsense! 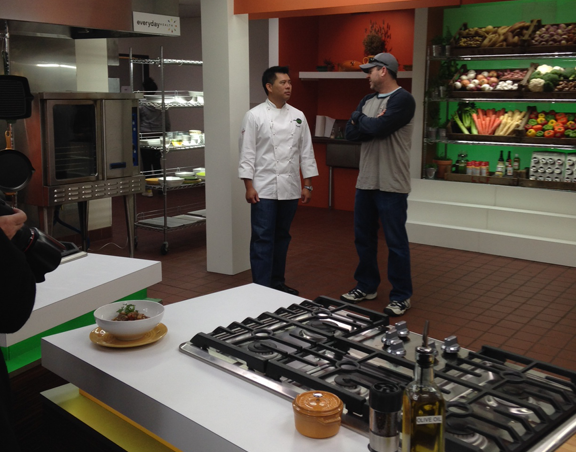 I arrived that morning at the studio and was quickly astounded by the scope of what making a TV show actually looks like. There are hosts and celebrity chefs, as you might imagine, but also guys and gals in charge of sound and tech, camera peeps, food stylists, off-camera chefs, and eight million producers (I may have exaggerated this number slightly). There are show sponsor representatives, network people, set builders, writers, light crews, video editors and the list goes on and on. 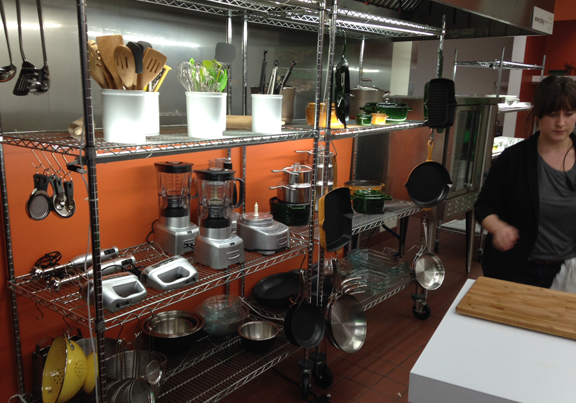 Don’t even get me started on the DROOL-WORTHY kitchen equipment. Oh my word, it was gorgeous! Lori, the on-site producer, met me at the door and gave me a quick tour of the set before we sat down to work. We were there to make television, people, and it was Lori’s task to keep us on task and on schedule. Before long it was Lights! Camera! Action! 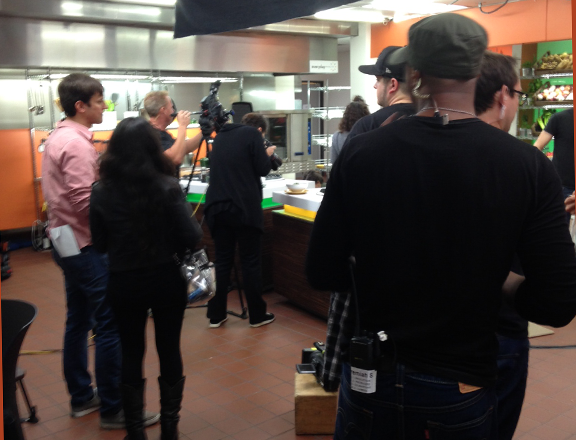 I sat in what was called the green room — where several producers waited with the lovely network crew. Here’s a bit of my view … 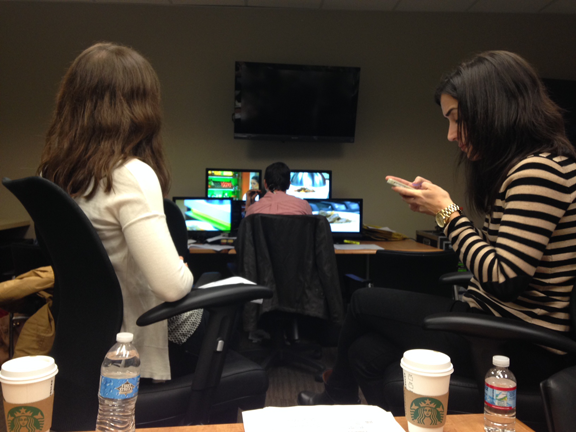 The set was across the hall and we viewed what was happening on monitors. The separation helps keep noise levels down. An avid food competition watcher and TV food lover, I learned something that day. Television takes a LONG time to produce. 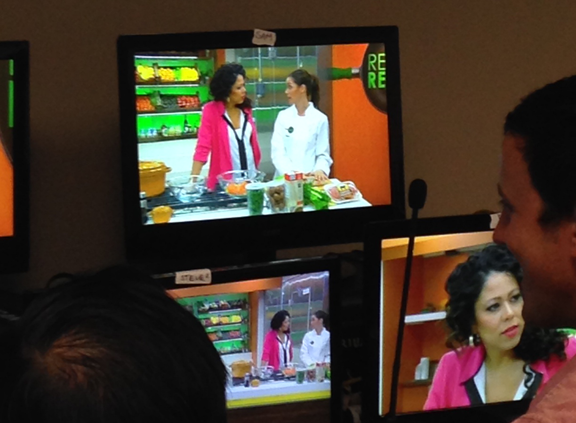 To get a quality show they start and stop multiple times. Timers aren’t always as on time as you think when you’re watching the final episode. MIND. BLOWN. 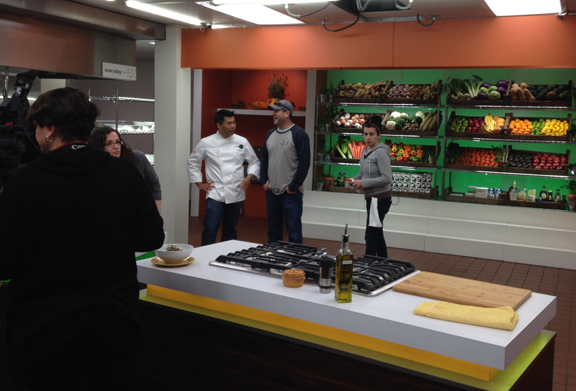 All too soon, my own time on set was at an end. We filmed two episodes in a matter of hours. That’s not counting the countless hours left to edit and make a quality television show viewers like me will enjoy watching. The Certified Angus Beef ® brand featured on a CBS Saturday morning’s Recipe Rehab. Wow — what a fabulous day it was!